Do I Need a Travel Converter for Traveling？

Do I Need a Travel Converter for Traveling？

Many people go out traveling with detailed raiders, collecting a variety of attractions, routes, hotels, restaurants, transportation, etc., but some things may be overlooked by you, such as socket problems. You may go straight with the data cable and travel charger, when you need to charge, you will find there is a problem with the socket.

Generally speaking, there are two types of voltages used for indoor electricity in various countries in the world: 100V to 130V and 220 to 240V.

Next let’s take a look at several common conversion plugs. 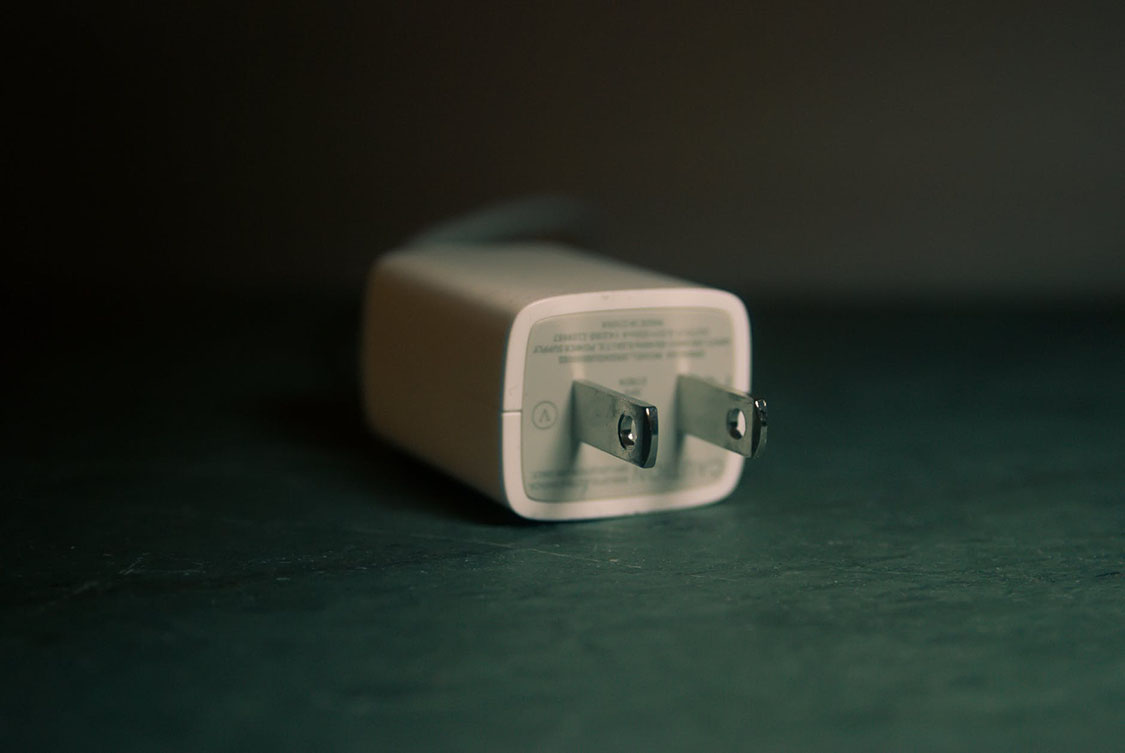 The voltage in the United States is 120 volts and 60 Hz. The US standard plug is used in the United States, Canada, Mexico and other countries. It is characterized by a round and two flat. It looks very complicated. It is suggested that you need to know in advance whether the hotel has a converter or not.

European standard plugs are used in Germany, Denmark, Finland, France, Norway, Sweden, Italy, the Netherlands, Poland, Portugal and South Korea, characterized by two round heads; German civil supply voltage is 220V ± 10%, 50Hz, the same as China. When purchasing, you can  say that you want to buy a "German standard" travel adapter. 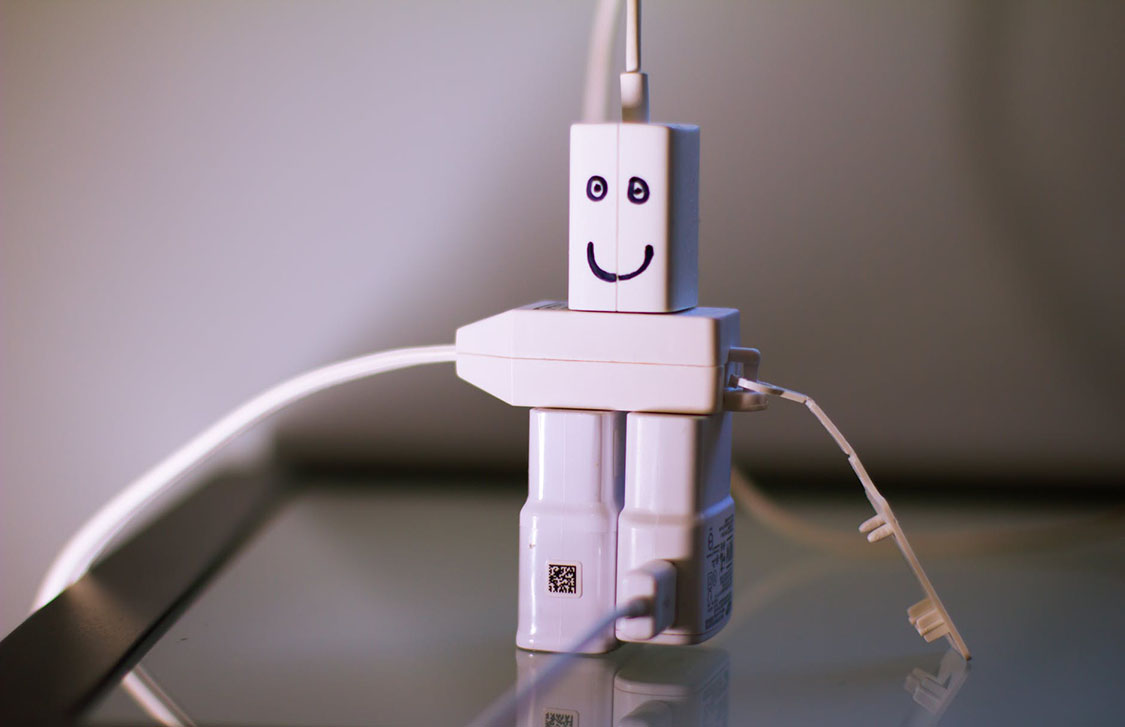 British standard plugs are used in the United Kingdom, India, Pakistan, New Zealand and other countries,  characterized by three square heads; in addition, the United Kingdom also has 2-pin sockets, generally used for electric shavers, the small volts is not suitable for Chinese electrical appliances. There are many plug standards in European countries, as well as Italian standards, Swiss standards and so on. It is recommended to prepare more, just in case!

The South African standard plug is mainly used in South Africa and characterized by three round heads. The voltage is the same as in China, so many appliances are available. In fact, it is a good to bring more mobile power!