Why Wear Ear Plug on the Plane?

Why Wear Ear Plug on the Plane?

When flying, there will always be tourists who choose to wear ear plugs because of the interference of airplane noise.

The Source of Noises on the Plane

First, the operation of the engine is the main source of noise in the aircraft. When the engine is running normally, there are noises coming from fans, the combustion chamber, and turbine. At the same time, the noise will be transmitted to the fuselage through vibration. Therefore, even the passenger is in the cabin, it is still very noticeable. 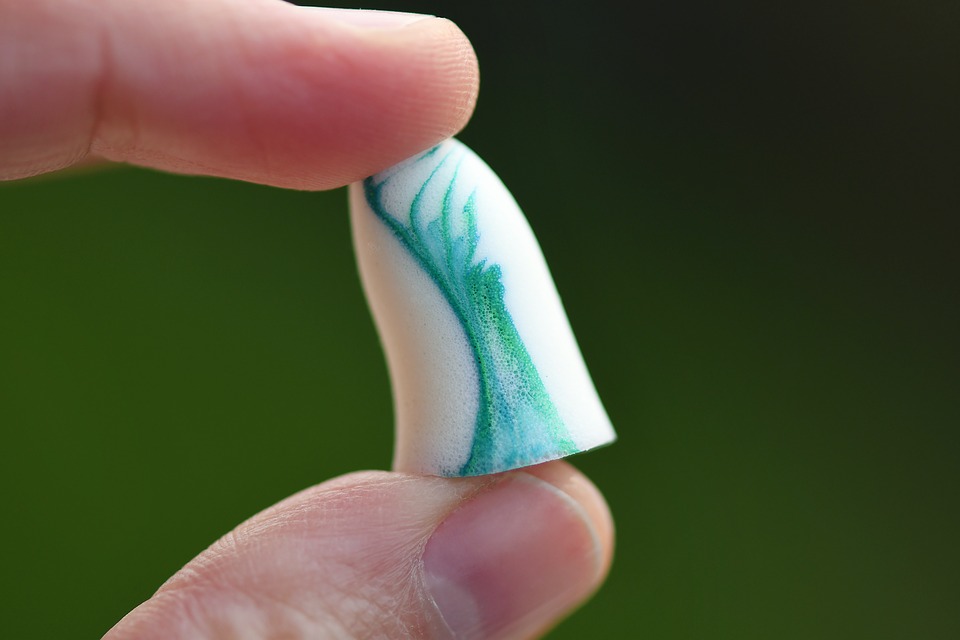 Ear plugs on the airplane are specially developed for passengers who may suffer from severe discomfort or pain due to the change of the pressure in the air during the flight. At the same time, the ear plugs can block out a lot of noise.

Structure of the Aircraft Earplugs

Aircraft earplugs are made out of the silica gel which is pure and high-grade, the micro porosity and the absorber. The discomfort in ears during flight is mainly caused by blockage or swelling of the eustachian tube. During takeoff and landing, the pressure changes so rapidly that the blocked eustachian tube can not regulate the pressure in the middle ear cavity effectively as it used to be.

When the pressure of the air in the cabin changes, there is a difference in pressure between the inside and outside of the earplugs. Aircraft earplugs provide resistance which just the opposite to the pressure, which can reduce the difference of the pressure in the membrane of the middle ear, allowing the eustachian tube to function normally and eliminating ear pain or discomfort. And because they can also effectively block out air in and out of the ears, aircraft earplugs can also block out airplane noise greatly. 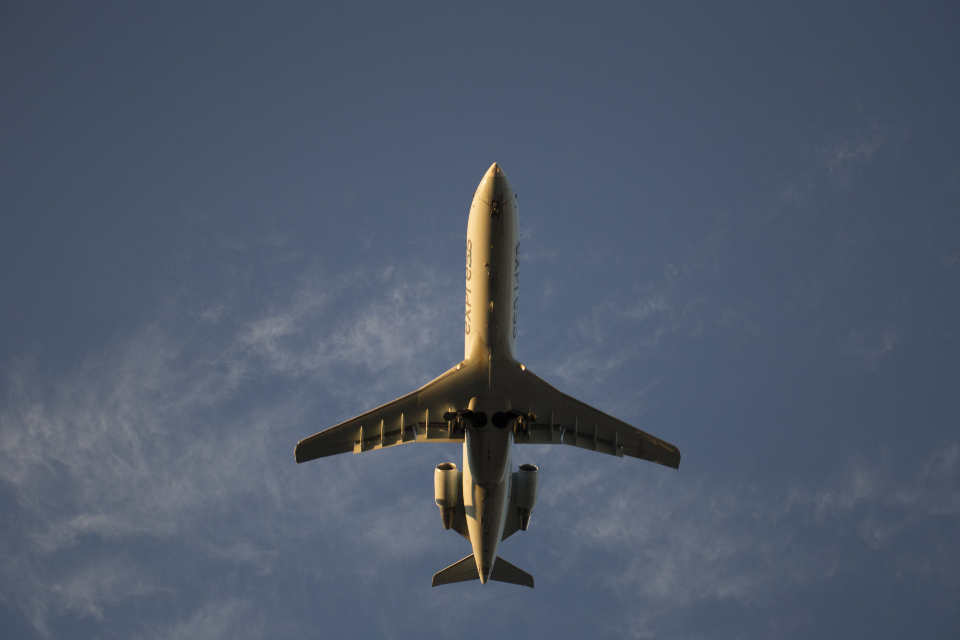 How to Use Earplugs

We should gently pull up the upper part of the ear and let the earplug for the aircraft at the ear canal. Then, we can gently rotate the plug into the appropriate position to ensure that the air in the ear canal is not connected with the atmosphere directly. One suggested way to test whether the ear plugs are placed correctly is simple. Because of the feature of noise-reducing attached to the earplugs, once placed correctly, we will feel echoes when we are speaking.

We should wear earplugs safely on each ear before takeoff, and do not remove them until the aircraft reaches the cruising altitude. And we need to wear earplugs again before landing. Because earplugs also reduce the noise inside the plane greatly, our trip will be much more comfortable if we don't remove earplugs throughout the flight.

Thanks for reading, and hope it can be helpful.